← more from
VHF
Get fresh music recommendations delivered to your inbox every Friday. 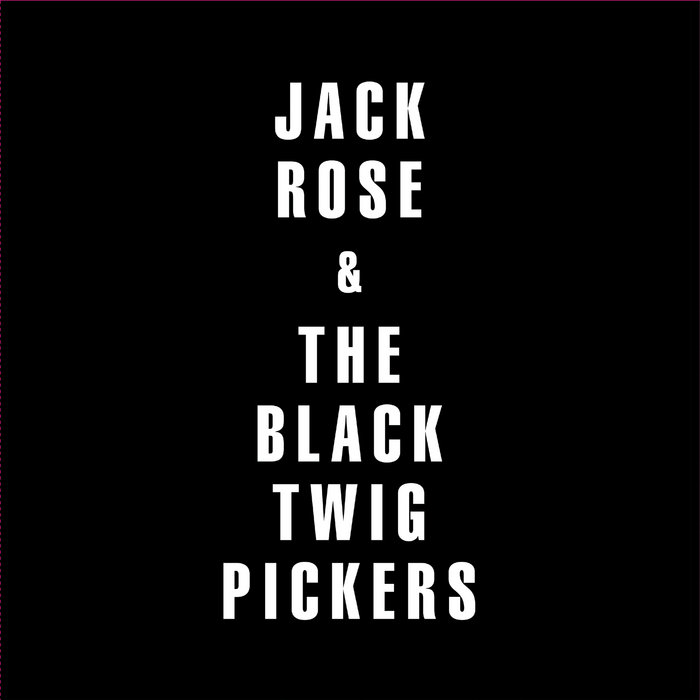 Raw and rocking collaboration between Jack Rose and the Black Twigs with some of the most swinging, hard-hitting string music waxed in many a decade. Rose's solo playing has always had a tough edge, with his prodigious technique often employed in the service of dropping right-hand bombs - his use of a thumbpick originates from his years of duets with Twig Mike Gangloff, struggling to make his guitar heard over Gangloff's crashing banjo. The front line of Rose and Gangloff's strings are joined by Isak Howell's no-nonsense guitar and harmonica and Nate Bowles' variety of expert percussion. The four players lock together with a sure-footedness honed by frequent touring and a singularity of intent to rock. Gangloff takes the vocals, howling out standards like "Little Sadie" firmly in the old-time tradition - without reserve. A few of the tracks here are updates of Rose & family classics, with the group turning the stately "Kensington Blues" upbeat and issuing an assured take on "Bright Sunny South," first recorded by Pelt (w/Rose and Gangloff) back in 2001 on their gonzo classic double "Ayahuasca."

Revolt and Kesington Blues by Jack Rose, all others traditional.

Bandcamp Daily  your guide to the world of Bandcamp